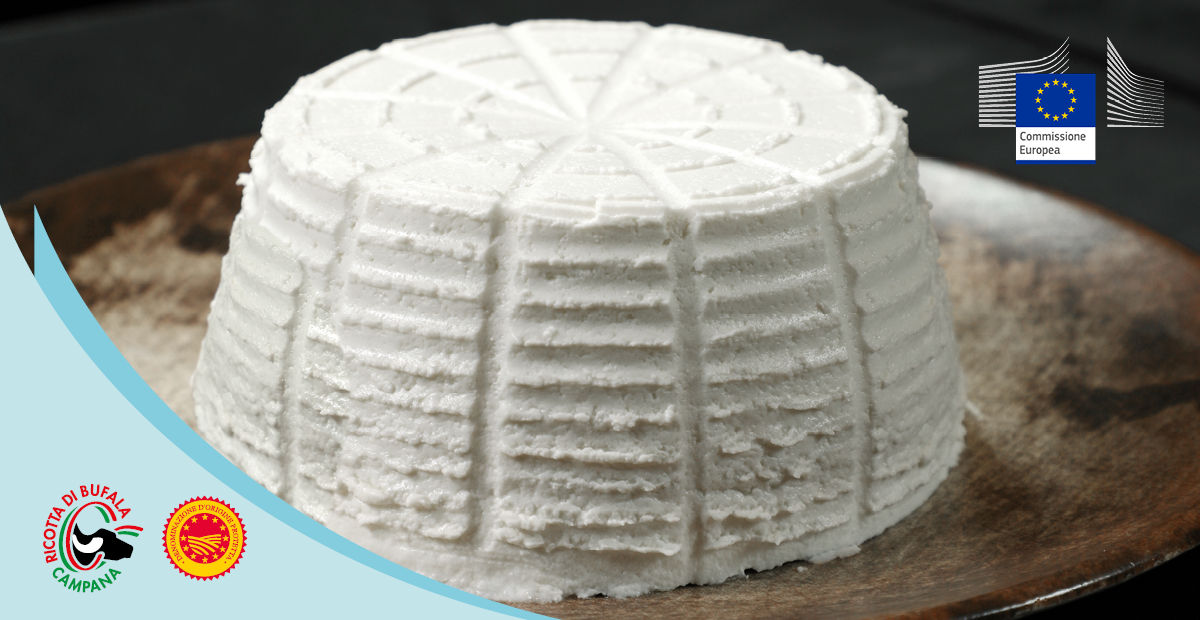 The new production specification for Ricotta of Bufala Campana DOP has been definitively approved.  With the publication in the European Journal on 29 November, the legal process was completed and the amendments to the specification entered into force. This is how the light and lactose-free versions are born, two variants that can now be placed on the market.

“We have made our Ricotta of Bufala Campana DOP more modern and up to date with the needs of consumers, which is experiencing a moment of significant growth both in terms of satisfaction from families and as an ingredient of excellence in catering and pastry” Benito La Vecchia, President of the Consorzio di Tutela Ricotta di Bufala Campana DOP, comments with satisfaction.

In commerce, therefore, two types of product are introduced: one with a lower fat content than the traditional version and the other without lactose to meet those people who do not tolerate the presence of the same sugar in milk and its derivatives.

New cooling and packaging techniques have also been introduced for the ricotta after its production, which allow it to extend its life (shelf life) and consequently aim at increasingly distant markets.

Finally, the variation of the “fresh” variant, intended mainly for the domestic market, has been confirmed, given its particular method of production and packaging.

“The European Union has rewarded the work done by our Consortium, giving the green light to all the proposed changes, which complete the market offer, without causing any substantial organoleptic change in the quality and characteristics of Ricotta di Bufala Campana DOP“, underlines La Vecchia, which adds: “For our Consortium is going to close a 2022 full of national events that have earned us market segments and knowledge to the general public. 2023 will also be characterised by the same spirit with a greater impetus given by the new specification. A new phase begins, full of opportunities, which will further contribute to a greater spread of our DOP and a growth in production volumes”. 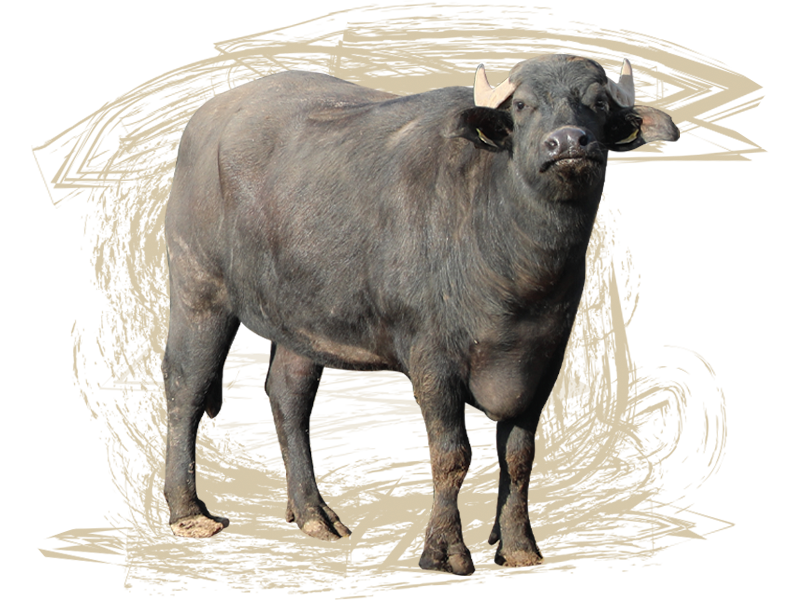